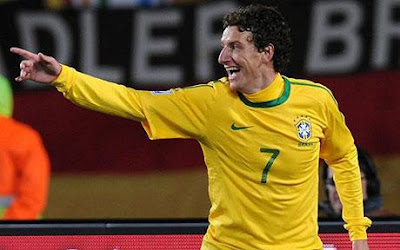 It’s official. There is definitely something iffy about this Jabulani ball. Even the Brazilians struggle with it although Maicon’s extraordinary goal, from a geometry-defying angle, that finally opened the scoring had much to do with the swerve it induces.

It’s been called a beach ball so it was apt that the boys who play beach football should profit from it even if the world’s best right-back also achieved that bend through his astounding technique. He meant it. Not that this is a classic Selecao. It’s the Dunga variation – more functional, organised but also with a licence, limited, to thrill.

That licence was frozen for long periods. Maybe the bitter cold didn’t help. Dunga, in the dug-out, made some individual sartorial points with his submarine jumper but at least he wasn’t chilly. Julio Cesar was.

The Brazil goalkeeper went through a series of exercises, wildly throwing his arms in the air, to keep his circulation going. Not that the North Koreans lacked ambition although this was the most famous football team on the planet against probably the most obscure.

They may have stopped their own warm-up to watch the Brazilians – even the most committed Communists know that not everything is equal – but there was boldness, and a goal, as well as their expected, relentless commitment and in Jong Tae-Se they had a striker who caught the eye more than the vaunted Luis Fabiano.

Jong is one of only three North Korean players who ply their trade outside the pariah state – in Japan – and although he was in floods of tears during the national anthems he composed himself enough to pose a threat to those wily old campaigners Lucio and Juan.

Allowed the concession of wearing coloured boots, the Koreans, at times, shone. Their ‘Dear Leader’, Kim Jong-il, could not have demanded any more although he probably will have done.

This Group G game opened with three long-range sighters from the Brazilians and an outrageous step-over by Robinho but, for a while, that was it.

North Korea defended deep and they defended well, re-defining commitment. Jong, however, burst forward powerfully and there was a ridiculously ambitious shot from inside his own half from Mun In-Guk while, for Brazil, Luis Fabiano’s clever ball released Robinho only for his shot on the turn to be easily fielded.

Brazil pressed but Kaka was, worryingly, careless in possession and lacking in belief. He even passed the ball behind Elano and straight out of play which led to both players standing frozen. And that wasn’t just because of the plunging temperature.

Maicon’s powerful angled drive showed more promise but, time and again, Brazil were restricted to playing the ball across, rather than into, the penalty area. They lacked penetration. In truth they also lacked flair.

The first 45 minutes could not have gone better for the North Koreans if Kim Jong-il had scripted it. It was if the Brazilians were censored by a side not lacking in motivation and growing in belief.

It’s not just England who hark back to 1966, of course, as it’s the last time the Koreans have qualified for the World Cup (they reached the quarter-finals) and the spirit of that achievement is emblazoned all over their team bus.

It was clear Dunga was not happy. He was back in the dug-out long before his players emerged for the second-half and he will certainly have demanded more which was evident as Brazil started the game and almost sprinted en masse towards the Korean goal. A flea in the air does that, even to the most established names.

Even so it took an exaggerated fall (let’s be charitable) by Kaka under Pak Chol-Jin’s challenge to create an opportunity. Michel Bastos swerved the free-kick wide before Robinho’s lows shot skimmed across goal. That came about after Maicon, in winning a corner, gestured to the Brazilian fans to get more behind their team.

He got his reward. Soon after, overlapping down the right, he collected Elano’s pass and drilled his shot, from almost near the by-line between the near post and Ri Myong Guk and into the net. It may have been the moment when a million television screens in Pyongyang (the North Koreans had belatedly agreed a deal to show the match) went blank. Not that there was any need for national shame.

Brazil had laboured for sure but now they poured forward with Michel Bastos’s shot beaten away before Robinho chested down and picked out Luis Fabiano who created the time and space inside the area, only to blast over.

Suddenly, however, there was another shard of quality, and another goal.

This time Robinho bypassed four North Korean defenders with a visionary pass into the area to his former Manchester City team-mate – and friend – Elano running in from the right who, first-time, slid the ball across the goalkeeper and into the goal. It was his final act. He didn’t care, substituted to big hugs from the normally dour Dunga.

More goals should have followed – Lucio was wasteful, Nilmar also – and Korea almost had one too with Jong running through, only to be halted by Juan before Ji Yun Nam collected the ball, barrelled through and drove his shot over Julio Cesar for a moment of history for the Koreans. The goalkeeper was, however, literally, frozen.
Eingestellt von Lily-Baby-Shop um 13:45 Keine Kommentare: 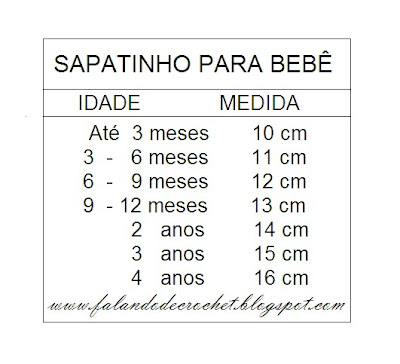 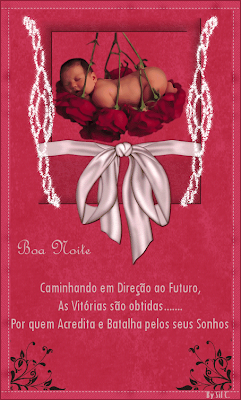